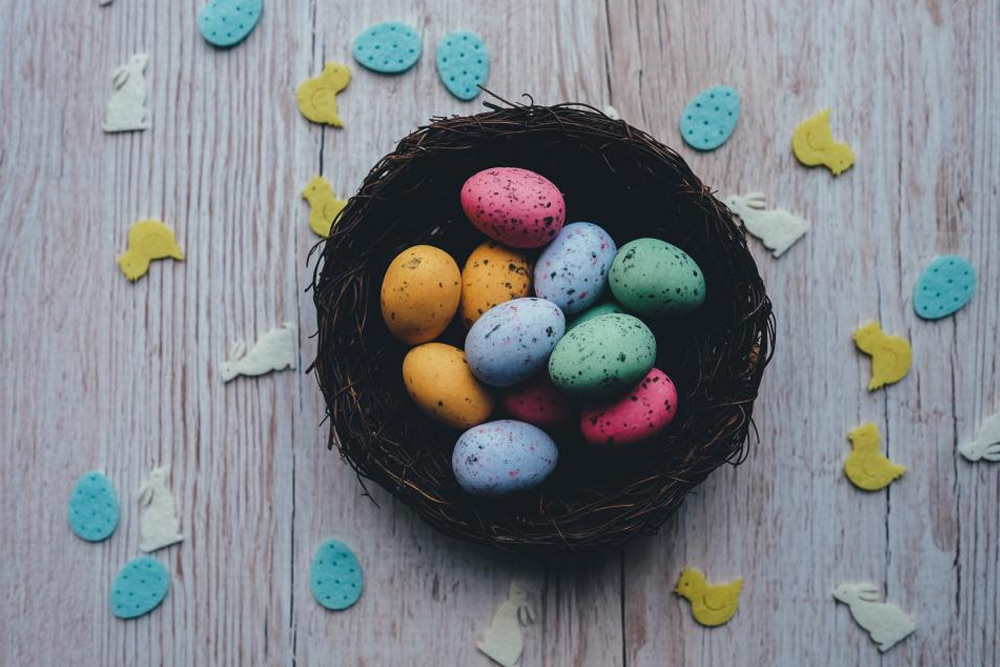 If you are lucky enough to be enjoying this Easter with friends and family, make the days extra special with treats and games for all the family. We share with you some of our best recipes and greatest games to keep everyone entertained.

It wouldn’t be Easter without a classic egg hunt. Here are some variant ideas to the simple premise of hiding eggs in the garden or house for everyone to find. Firstly, to make the game fairer if you have mixed age groups,  either give the younger children have a head start or have separate hunts for the older and younger kids. Alternately, pair each little child with an adult who has prior knowledge of where the eggs are hidden. Otherwise, the older children will wipe the area clean of eggs before the toddlers even get a look in.

Another way to level the playing field is to buy plastic eggs or mixed bags of foil wrapped eggs in a variety of colours, and assign each child a colour. The winner can be the person who finds all of his eggs first and they can even get an extra special prize such as a larger egg or toy.

Another classic game which is ideal for both adults and children, a relay egg and spoon race. Divide people into two even teams, children and adults split evenly. A post can mark a point which the players must reach and navigation around and return to the starting line up.  The first player is given an egg in a spoon to the post, around it and back to their team mates. At that point the egg and spoon are handed off to the next competitor, who repeats the step. All players complete this routine till the last one crosses back to the starting line. A dropped egg means that the person carrying the egg must go back to where he or she started from. Use hard-boiled eggs unless you are willing to sacrifice a couple dozen eggs. If using raw eggs, the person who drops the egg has to go back to the starting point and get another egg.

A variation on this race could be the egg roll where players must push an egg the full length of the root either with the spoon or feet (without cracking the shell). If you want to make it extra harder and super hilarious make players push it with their nose.

This game requires two teams and a referee. Grown-ups can play with the kids but be careful as we all know a few adults who can get carried away. Team members are numbered, so that each team has a number one, number two, etc. The teams line up opposite each other, and a plastic Easter egg is placed in the middle. The referee calls out a number, and the two players with that number run to the middle of the field.

The players goal is to pick up the egg and get back to your line without being tagged by the other player. If a player succeeds in doing so, his or her team gets a point. If the player is tagged, the other team gets a point. Ten points wins the game. A player can be tagged only after picking up the egg, so strategy is important. Is it best to go for the egg, or wait for the other person to pick it up? You can match players numbers up to similar ages and athleticism or draw numbers out of a hat.

When we’ve got a big event the kitchen can become a battle ground. Make things easier with some products to take the stress out of cooking.

Our favourite recipes which are perfect for Easter Weekend. 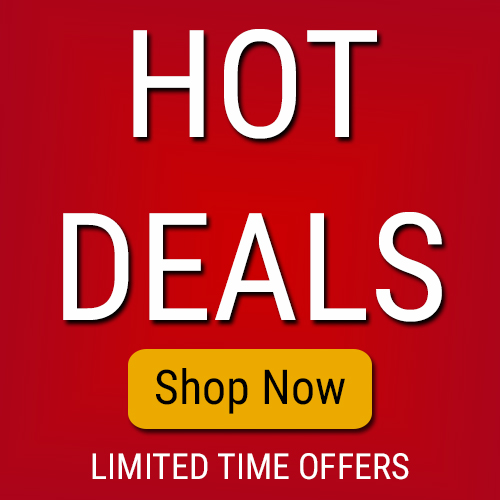